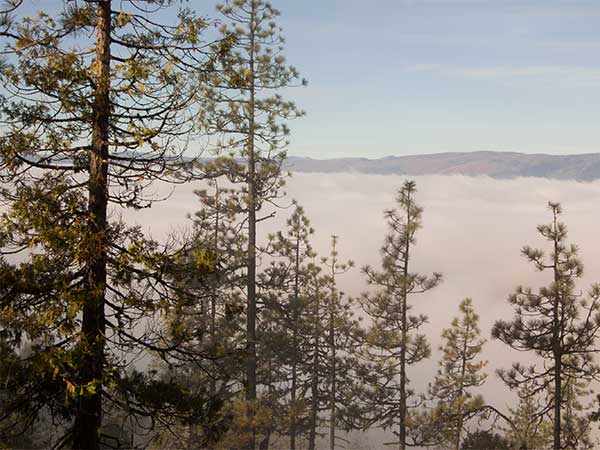 I wrote Season of Us at the challenge of a friend.

So when the challenge came, I was ready to try something new. I’ve always wanted to write contemporary romance. The first novel I ever attempted was romance. Actually, that’s not completely true. I tried to write a book when I was a kid. It was about a girl with horses. (Of course.)

November was coming. I had a vague idea. I knew Zach would be a professional soccer player and Shelly would be someone older and a little more stable. I had a couple of ideas for scenes and I mapped out a couple of key moments.

When November 1st came, I went for it.

The goal for NaNoWriMo is 50K words. My goal was 40K because I decided, “I’m not crazy.” I managed to do 44K and had a beginning, middle and end.

I considered this a success.

Then I put it away and went back to flogging on The Project of Forever.